Solar power inverters are designed to handle different loads, therefore, you have to choose the best inverter that fits your solar system. It allows its user to monitor the complete system so the user can observe whether the system is working efficiently or not? It also provides analytical information to assist in identifying operations & maintenance to fix issues of the system. From all this perspective, we can understand why an energy-efficient solar power inverter is essential. And as the costs of solar panels are a big investment, you should make sure you have a good inverter for your energy system.

At first glance, all the solar power inverter will look similar to you. But let us tell you that there are three different types of solar inverters that you can choose for your solar system, and each of them works slightly differently.

An on-grid solar power inverter is also known as “Grid-Tie Solar power Inverter”. Genuinely, this type of solar inverter is used with an on-grid solar system only. It converts direct current into the household alternating current. This conversion process happens silently and automatically every day. In case there is surplus power generated by your solar system than it supplies the excess electricity to the grid through net-metering. Net-metering is a process where the user is paid by the grid company/government for the power supplied. If there is a shortage of power or power outages then the inverter extracts the power from the grid.

A solar hybrid inverter is a combination of on-grid and off-grid solar inverter. With the technological advances of recent years, solar photovoltaic inverter and battery inverter have been combined to form a hybrid solar inverter. It converts DC current into AC current to power your household appliances. The excess electricity that is not used in your home is then either fed into the utility grid (electrical power lines) or into home solar battery storage. In case you are supplying excess electricity to the utility grid, your utility company will retain it as a credit for a billing period which will then be applied to future electric bills.

UTL solar is one of India’s top solar manufacturers. It offers a complete series of on-grid, off-grid, and hybrid solar inverters that are equally efficient. This solar inverter provides a stable and continuous power supply for high power consumption. By installing UTL solar inverter, you can experience a better world.

What is the expected working life of a solar inverter?

What type of solar inverter should I install with a home solar system?

What is the price of a 5kVA solar inverter?

What capacity solar inverter will be best for a 3kW solar system?

For a 3kW solar system, your solar inverter should be of 3kVA too.

Can I install an on-grid solar inverter with an off-grid solar system? 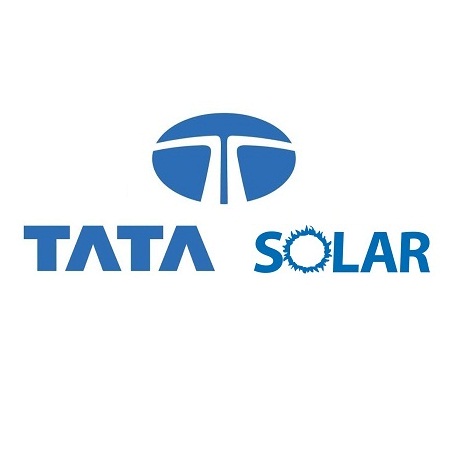 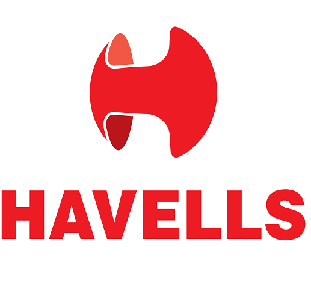 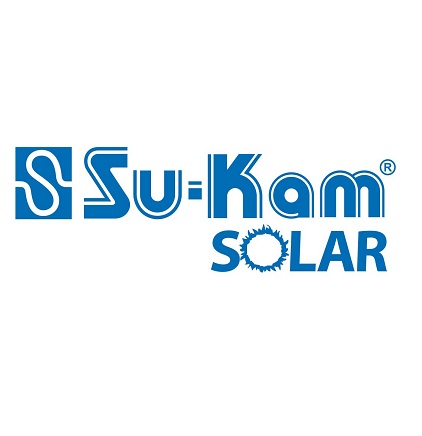 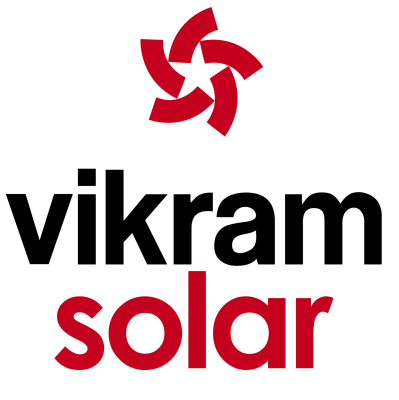 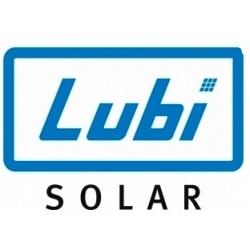 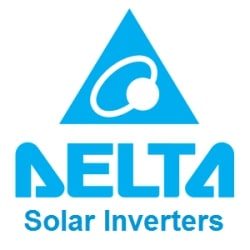 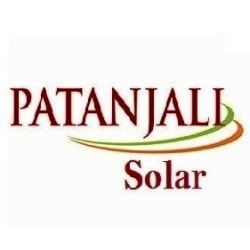